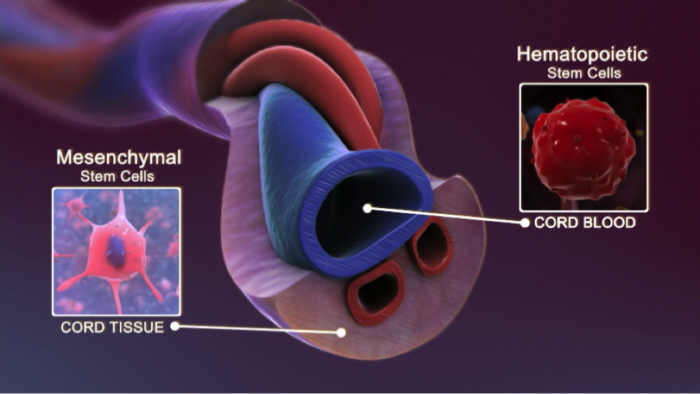 In a study published with month in the Journal Stem Cells Translational Medicine, researchers from Duke University were able to show that Stem Cells from Umbilical Cord Blood showed significant improvement in children suffering from Autism. The study was conducted as a Phase I Clinical Trial which evaluated primarily the safety of the Stem Cell treatment. However, treatment outcomes were also evaluated. The study led by Dr. Joanne Kurtzberg from the Robertson Clinical and Translational Cell Therapy Program at Duke University enrolled 25 children aged 2-6 diagnosed with Autism. The researchers used Stem Cells from each child’s preserved Umbilical Cord Blood and delivered them back to the child intravenously. Only a single treatment was provided. Over the course of 12 months following the Stem Cell treatment, the children were examined with behavioral and functional testing. Significant improvements in behavior were found across a wide range of outcome measures in this study. Most of the improvements occurred in the first 6 months after the treatment, and were maintained after 1 year. The treatment was also found to be safe and feasible. Due to the encouraging results of the study, researchers are planning for larger studies using Umbilical Cord Blood Stem Cells as a potential treatment of Autism.
Read more
There are no results that match your search criteria
Please type to search blogs.