The US Military and NAD+

by Dr Joseph Purita
Sometimes the government is the last to know. The U.S. military is about to start testing anti-aging compounds. Guess which one? Hint: It begins with an 'N', ends with a 'D' and has an 'A' in the middle. The answer is NAD. I was recently sent an article from a friend. It was interesting in that it was discussing the fact that the U.S. military will be testing NAD as an anti-aging supplement and performance enhancer. I looked up this up and found that this information was reported on a number of different sites. I happened to pick the Popular Science article and it is included below. The military is doing something that we have known about in the real world for some time. NAD supplements seem to act in an anti-aging fashion and seem to improve performance, both mentally and physically. I suspect over time they will also discover that giving the NAD intravenously with the oral supplements will work even better. I suspect over time they will also discover certain tricks to make NAD absorption better, more efficient and quicker. Finally, they will also learn that they will need to act against Senescent cells when NAD is given or we may have the opposite effect on the patient. These are treatment protocols that we have developed in our clinic over time. Below is the link. Enjoy the article:https://www.popularmechanics.com/science/health/a36905562/us-military-testing-anti-aging-pill/Thanks, Dr. P
Read more 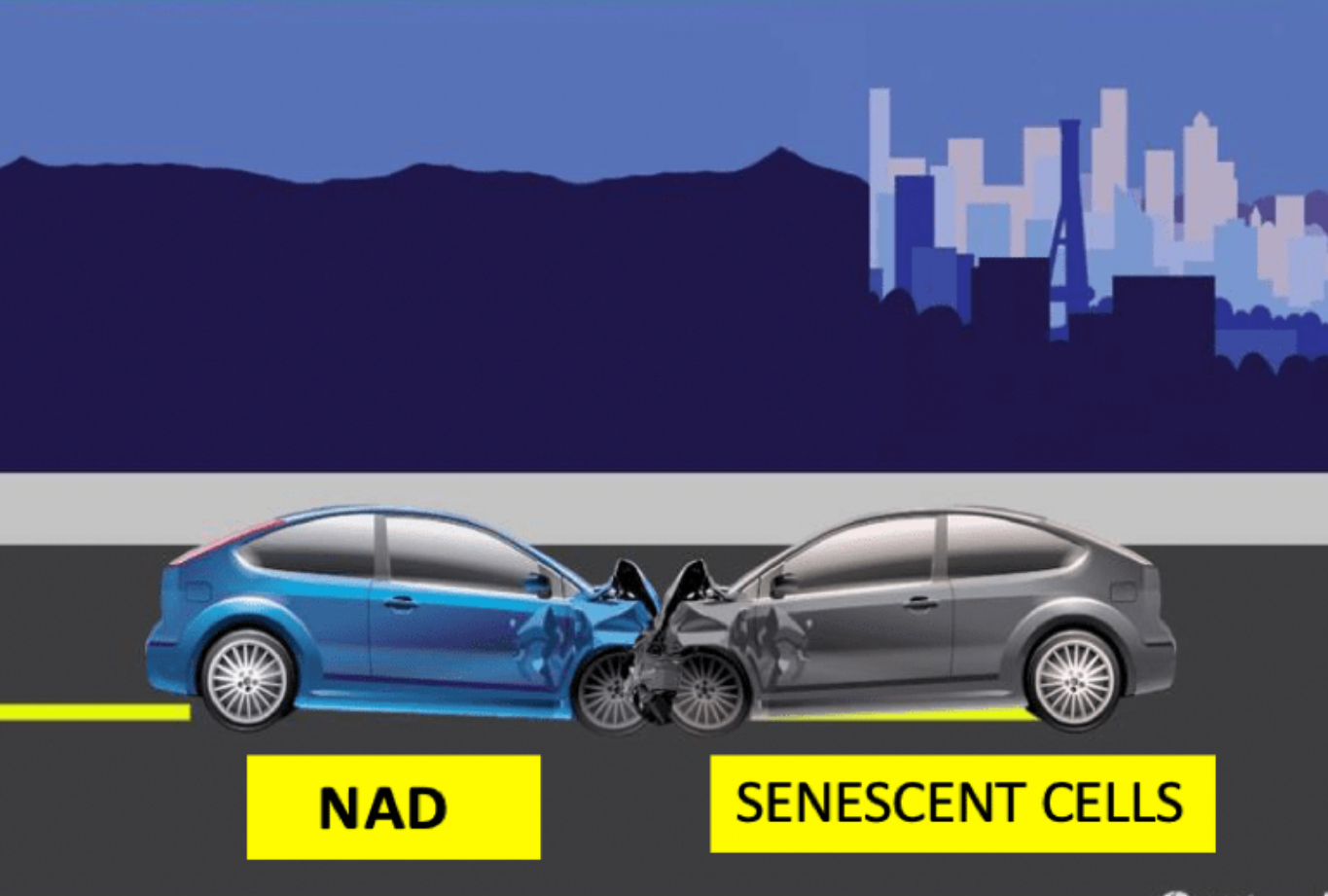