THE SIRTUIN PATHWAYS: THE GUARDIANS OF THE GENOME, STEM CELLS, AND HEALTH 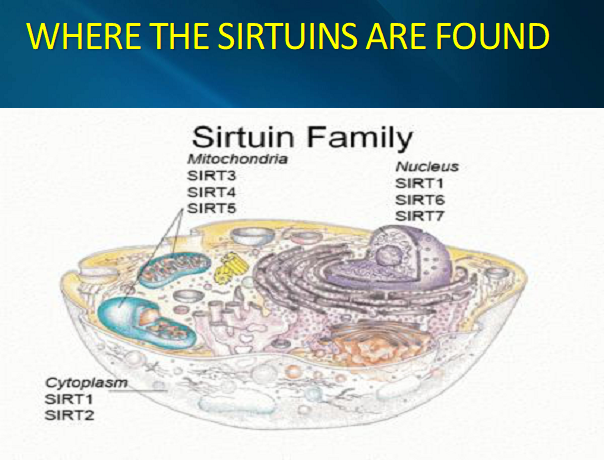 THE BIOMARKERS OF HEALTH AND AGING: IS THERE A PARADIGM SHIFT COMING IN THEIR MEASUREMENTS? 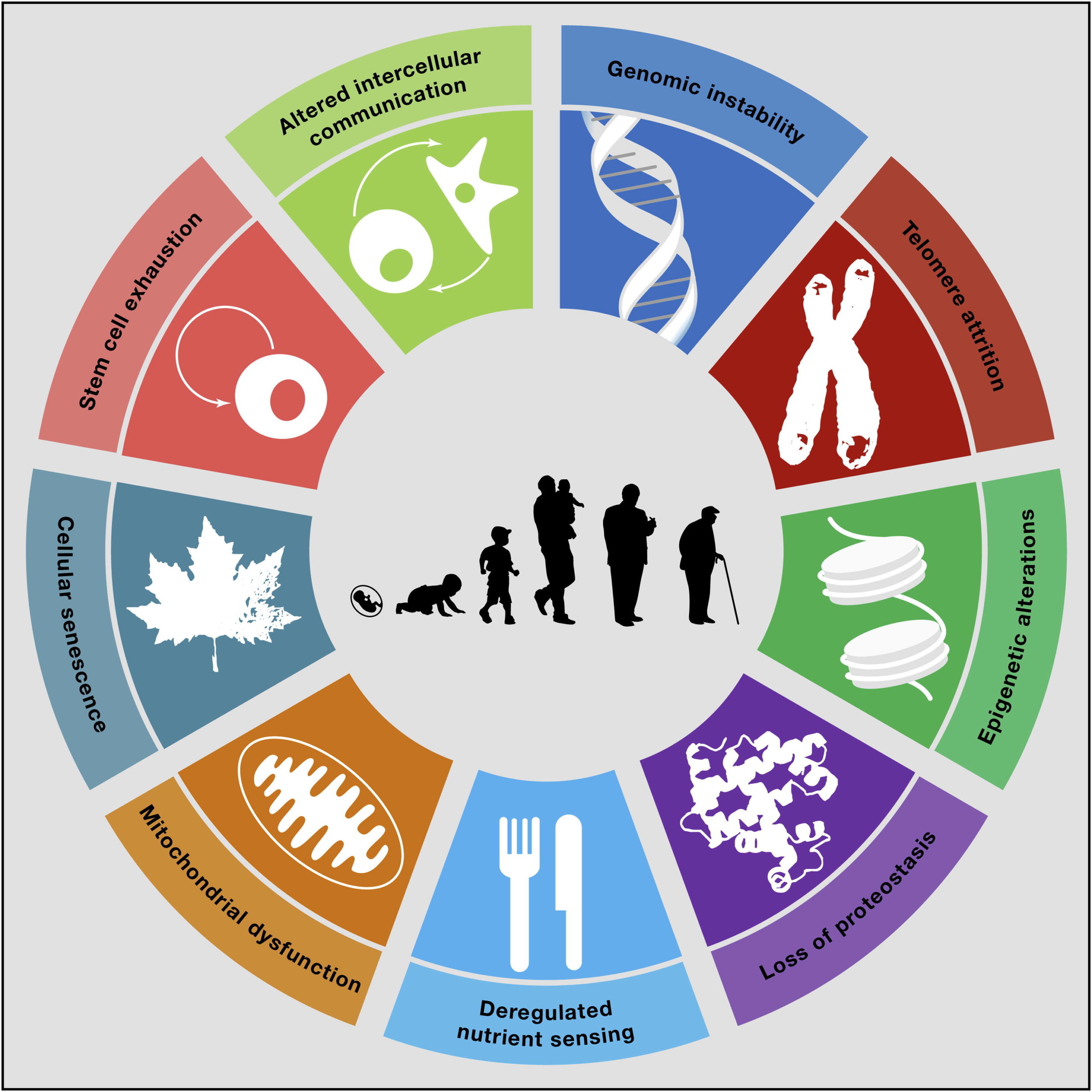 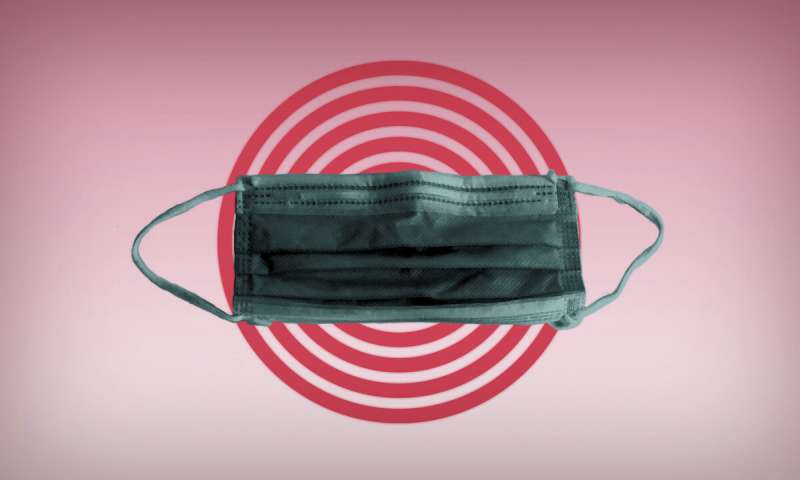