AMPK PATHWAY: A MAJOR PATHWAY OF AGING, AND A MAJOR CELL-SIGNALING PATHWAY 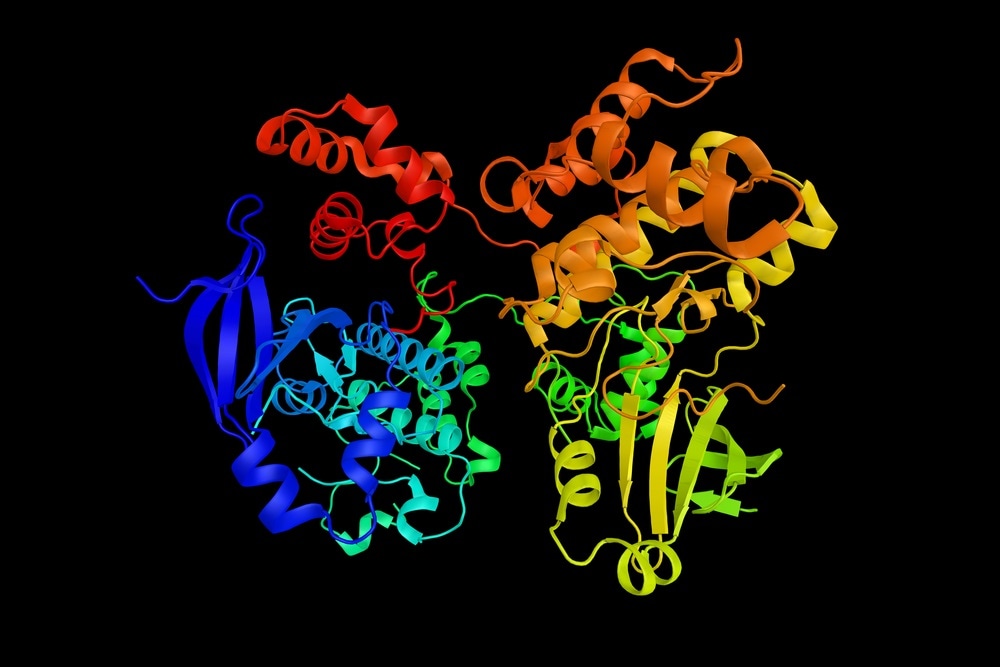 THE LITTLE SECRETS MOST CLINICS DON’T KNOW ABOUT NAD+ THERAPY. IS NAD+ A TROJAN HORSE FOR YOUR HEALTH? 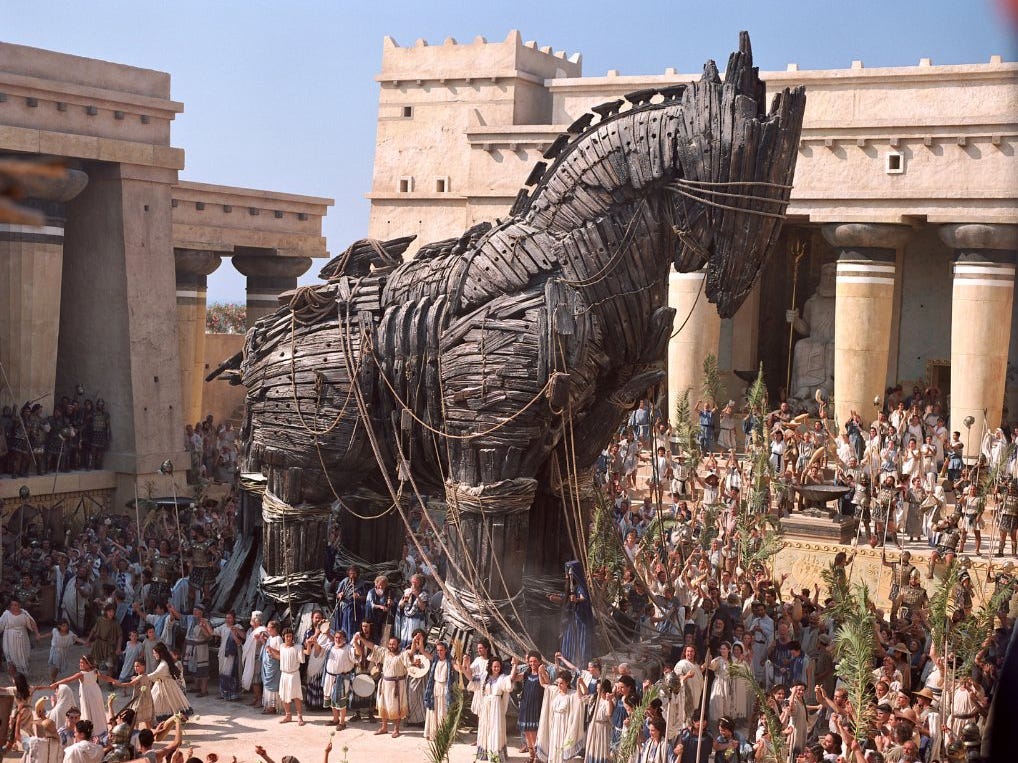 Co Q10, QUERCETIN, AND CURCUMIN ARE ESSENTIAL SUPPLEMENTS THAT WE HAVE HAD TROUBLE ABSORBING -- UNTIL NOW! 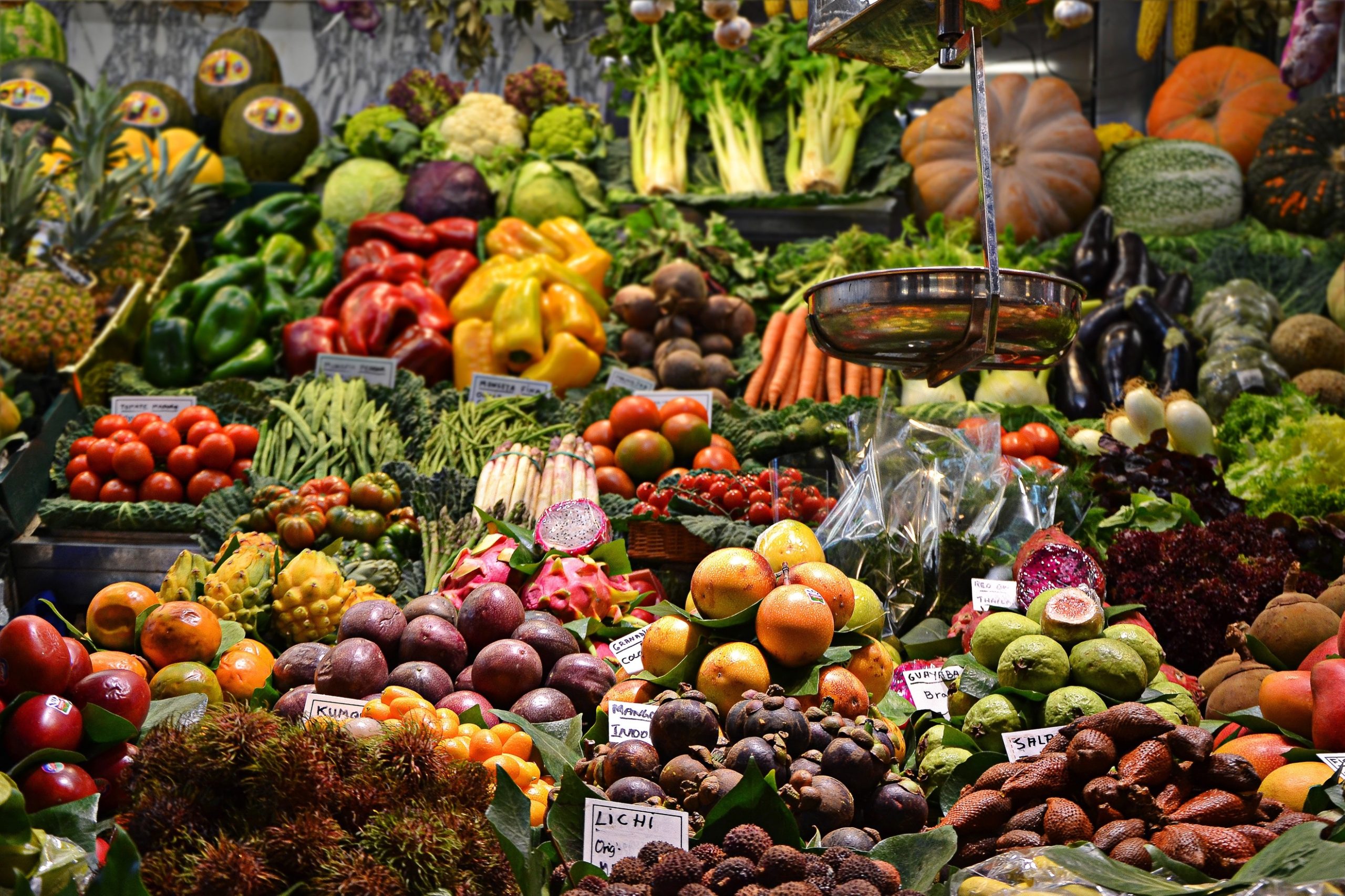