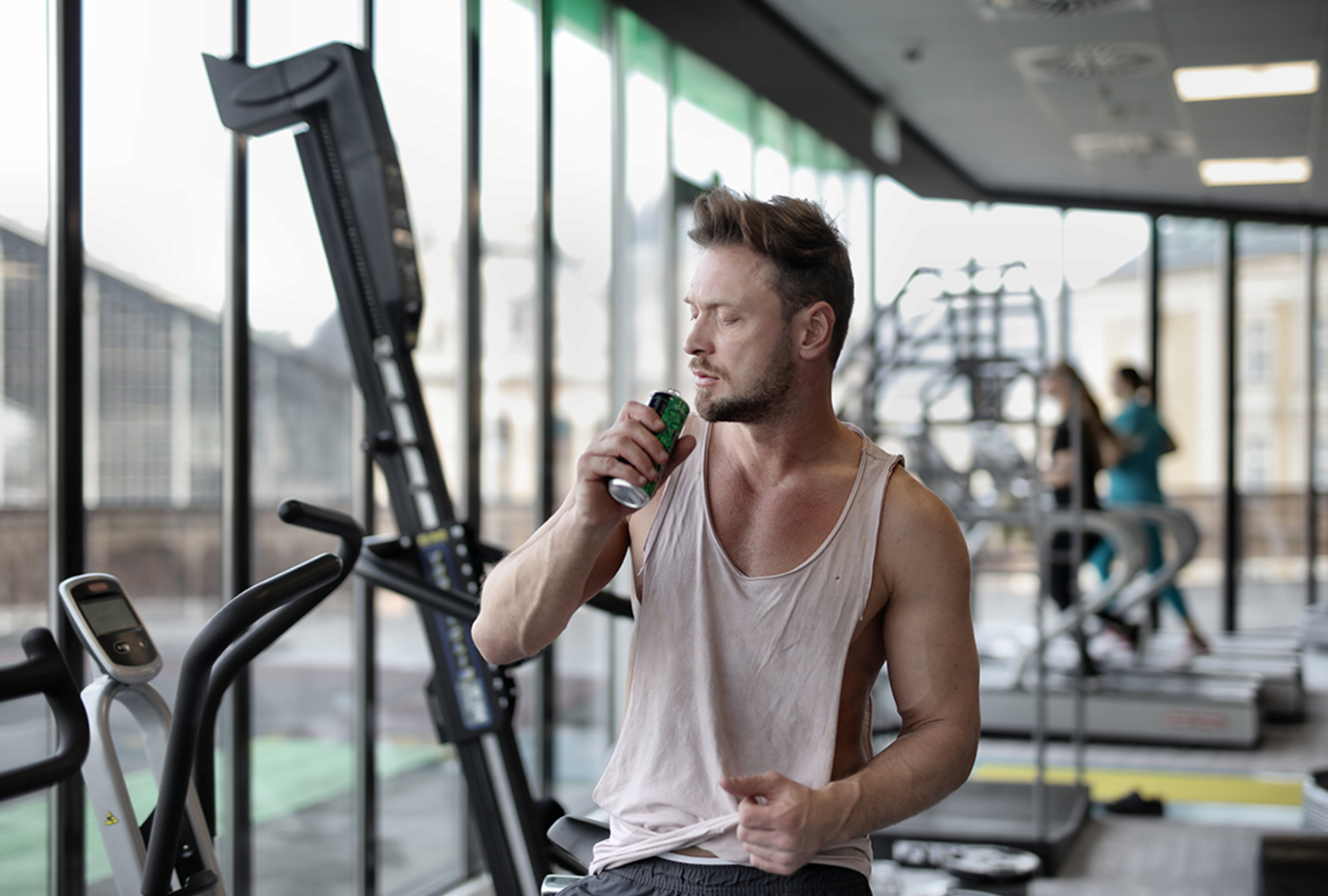 Smarter. Sharper. Quicker. We’d all love to hook our brains to operate like supercomputers, forgetting nothing, figuring out everything and always operating at peak performance. Sadly, unless a “Limitless” pill is invented like the one Bradley Cooper took in the movie of the same name, we’re left with a group of substances called “nootropics” AKA “smart drugs”. Nootropics aren’t actually drugs in most cases, rather, they’re substances that have brain enhancing or stimulating effects. The most common one you’ve likely heard of is caffeine.

Many supplement companies have created formulas that combine nootropics with caffeine and other stimulants to help boost brain power.

Breakdown: This is one of Onnit’s signature products and it’s meant to improve memory and focus WITHOUT caffeine. Comes in capsule form.

Breakdown: Four Sigmatic’s goal with mushroom coffee is to provide you with all of the focus and mood enhancement you’d get from a cup of coffee, without the jitters and high dose of caffeine. The caffeine in mushroom coffee is about half the amount in a normal cup of coffee. The rest of the brain boost comes from the mushroom blend (hence, mushroom coffee). Lion’s Mane and Chaga have both been used for centuries as nootropics worldwide.

Who Makes It:  Zoa Energy (founded by The Rock)

Breakdown: The energy drink market is fierce. You’ve got the old standbys like Red Bull, Monster and RockStar competing with upstarts like Jocko ‘Go’, The Rock’s Zoa and even soft drink makers like Mountain Dew have entered the mix.

Zoa is aiming to be a pre-workout and an energy drink in one, with a strong dose of caffeine (but less than the usual gigantic 300mg dose in most energy drinks) but also several nootropics and vitamins to balance things out. Aimed at high performers for both work and the gym.

Breakdown: MUD\WTR has lofty goals. They want to become the number one coffee replacement drink in the world and part of your daily morning routine. With limited caffeine (1/7th the amount of a cup of coffee), all-natural ingredients, no sugar and a unique flavor, they’ve got some strong counterpoints to whatever you typically order at Starbucks. In addition, the blend of masala chai and adaptogens aims to “give you a sharp mind, physical performance, and a supported immune system”.

Here’s a quick recipe for the Genius Matcha Latte:

Breakdown: Genius matcha is a green tea version of mushroom coffee, combining all the benefits of green tea with the focus and energy power of mushrooms. Try replacing your regular cup of coffee or tea with this Genius Matcha Latte recipe. It’s easy to make and provides a huge energy and antioxidant boost.